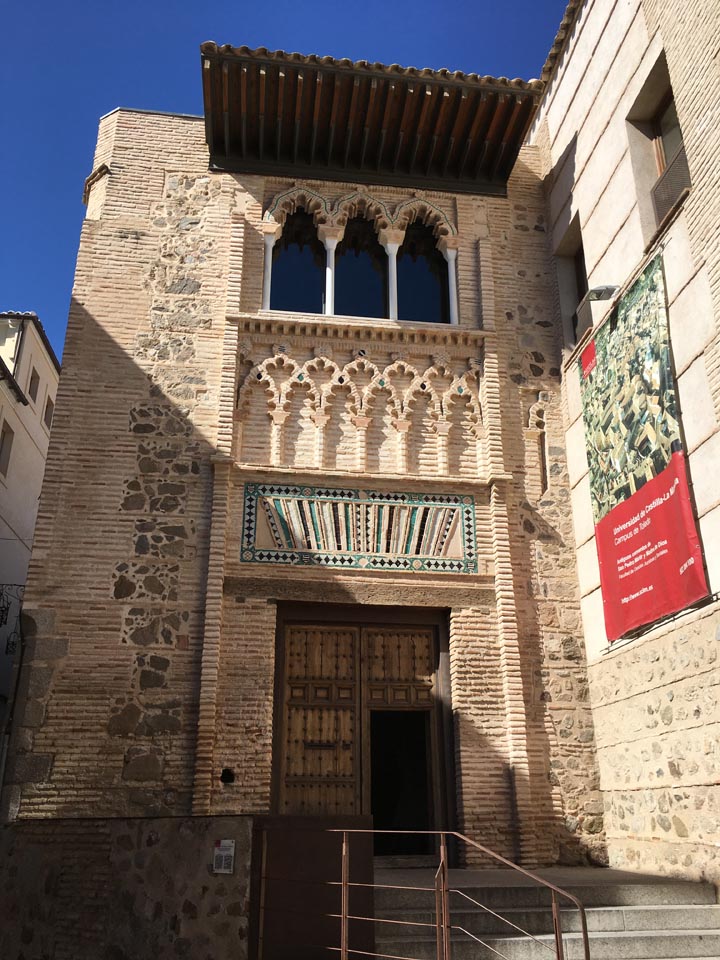 Located in the old quarter of the city, the Faculty of Legal and Social Sciences of Toledo will welcome the 15th Conference attendees.

Toledo is one of the Spanish cities with the greatest wealth of monuments. Known as the “city of the three cultures”, because Christians, Arabs and Jews lived together there for centuries, behind its walls Toledo preserves an artistic and cultural legacy in the form of churches, palaces, fortresses, mosques and synagogues. This great diversity of artistic styles makes the old quarter of the capital of Castile - La Mancha a real open-air museum, which has led to its being declared a World Heritage Site. 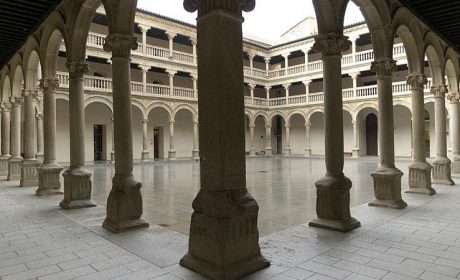 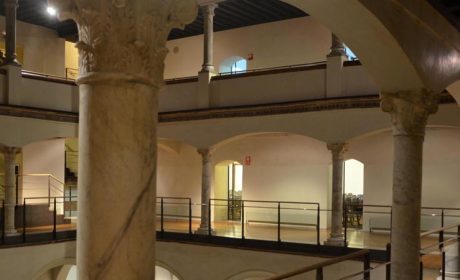 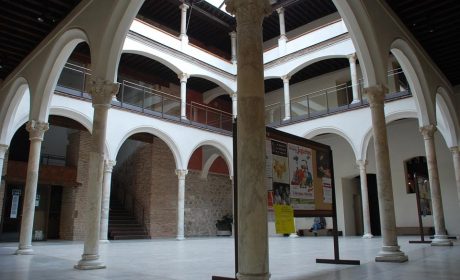 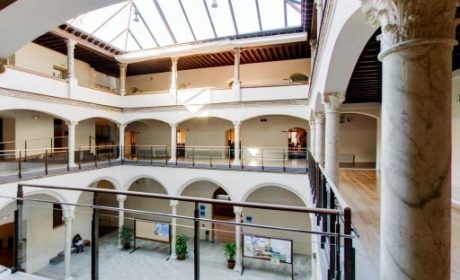 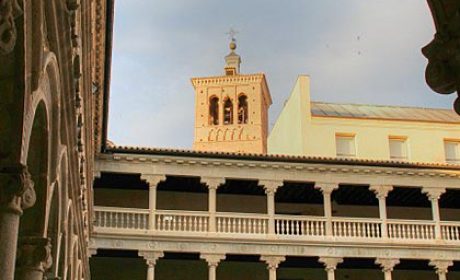 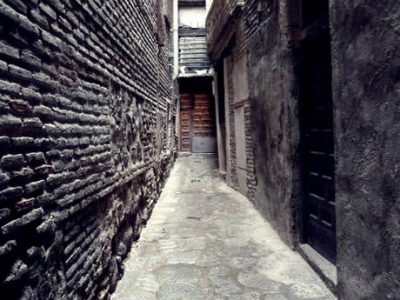 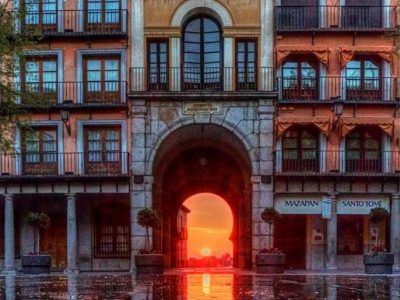 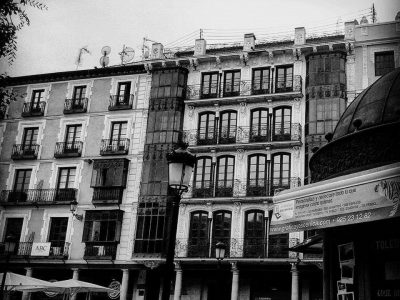 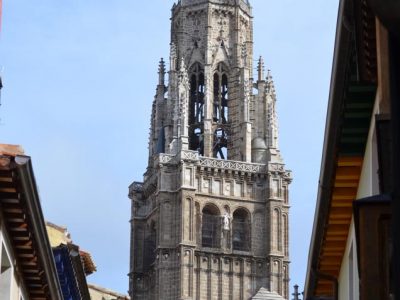 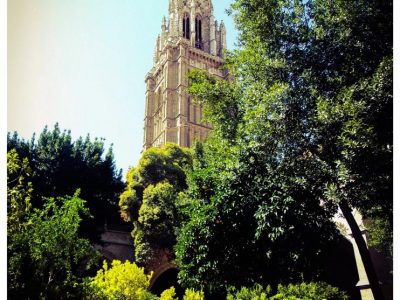 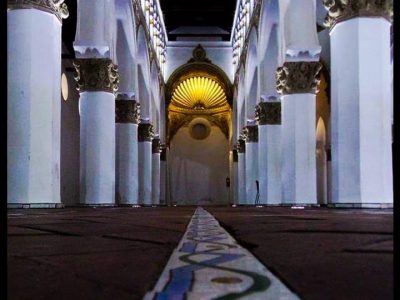 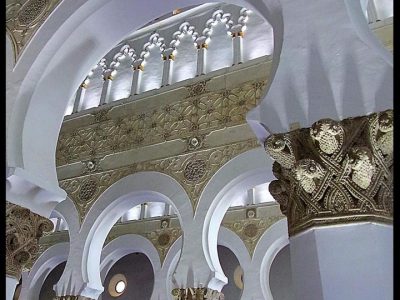 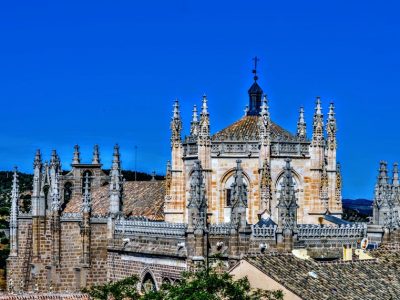 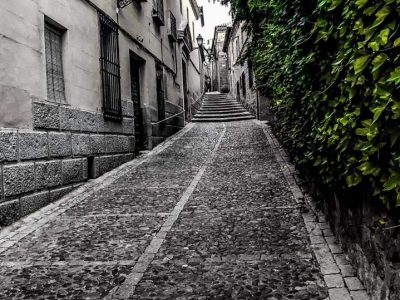 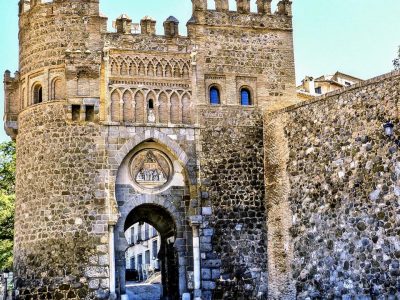 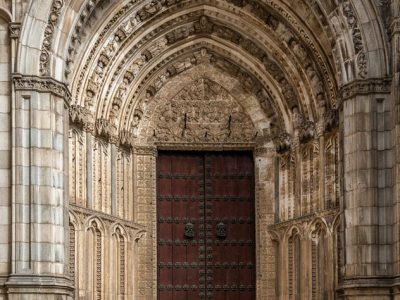 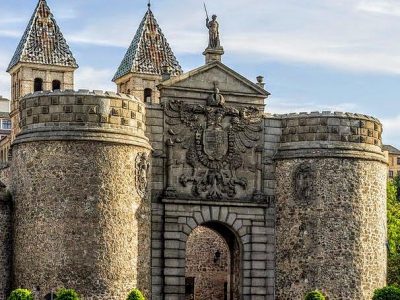 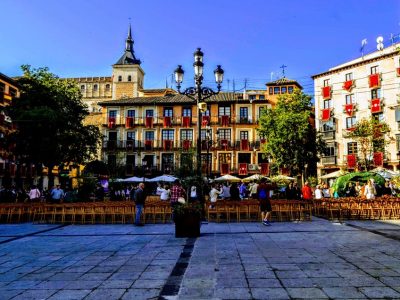 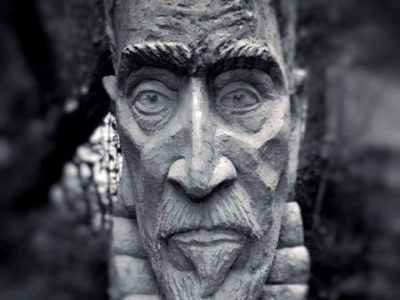 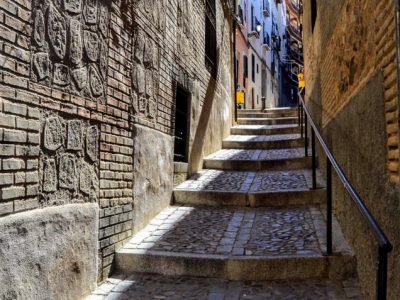 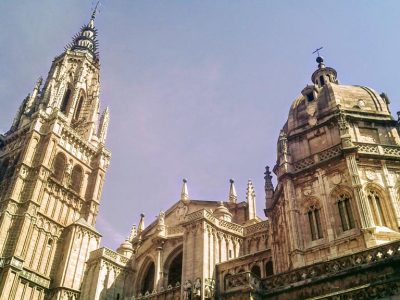 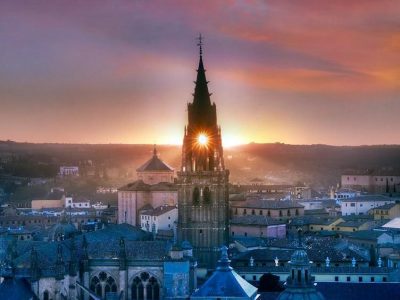 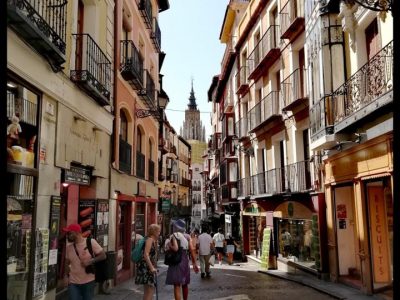 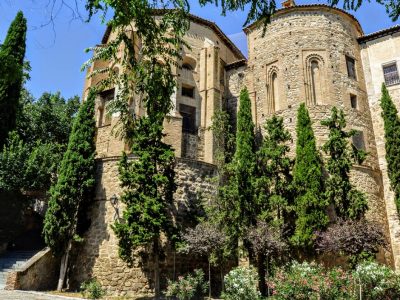